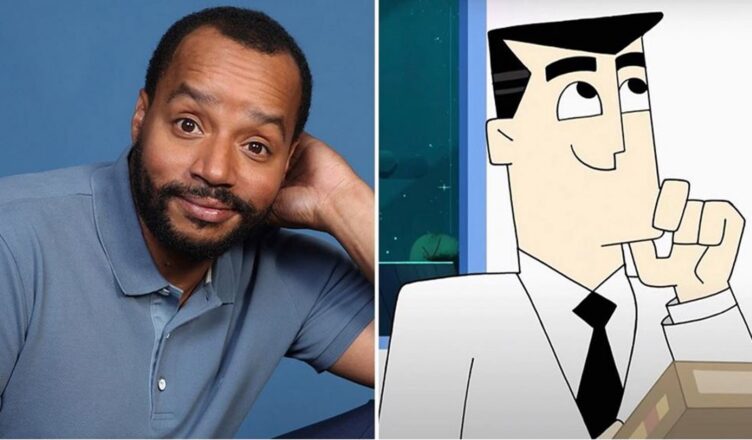 Now, it has been revealed that the father of the three baby superheroines will be played by Donald Faison. The Scrubs and Clueless star will play the Professor Drake Utonium, the creator of the Powerpuff Girls. Officially the character is described as “quirky, debonair, and a pinch narcissistic. He is a scientific genius who is immensely proud of the three extraordinary girls he created in his lab. Staring down a midlife crisis, he is determined to repair his relationships with his now-adult daughters”.

The live-action is based on the namesake american animated series The Powerpuff Girls created by Craig McKracken in 1998. It will produced by Warner Bros. Television, it will be written by Heather Regnier and Diablo Cody and it will be directed by Maggie Kiley. The executive producers will be Greg Berlanti, Sarah Schechter and David Madden.

The series official title is Powerpuff and the official synopsis reports that Lolly, Molly and Dolly are “disillusioned twentysomethings who resent having lost their childhood to crime fighting. Will they agree to reunite now that the world needs them more than ever?”.

For the moment, The CW has only ordered the production of the pilot of series. Everything depends on the audience’s reaction.