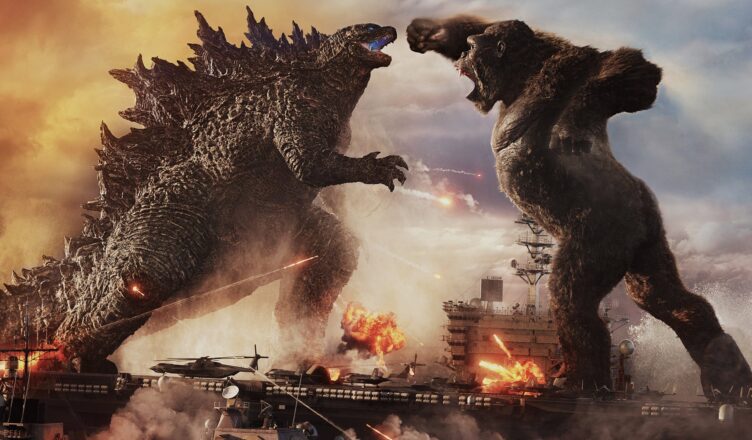 Godzilla vs Kong literally made a monstrous debut, setting a new international box office record during the pandemic. In its opening weekend, the film grossed a whopping $ 121.8 million in thirty-eight countries around the world despite the pandemic.

Previously, the record was held by Tenent, Christopher Nolan’s most recent science fiction work with an international opening of $ 53 million. But Godzilla vs Kong demolished it.

The official release date for Godzilla vs Kong is March 31, but Warner Bros has released the film in more than thirty-eight countries around the world as of March 25, ahead of its US release. This choice, fueled by people’s desire to return to the cinema, proved to be a winning move.

The highest grossing comes from the Chinese market, where the film grossed 70.34 million, beating the previous record of Godzilla II: King of the Monsters (66 million gross). Mexico and Australia contributed 6.3 million each, Russia with 5.8 million, far exceeding the two previous chapters, Taiwan with 5.2 million, India with 4.8 million, Thailand with 3.4. million, Korea with 2.8 million, Malaysia with 1.9 million and the United Arab Emirates with 1.9 million. Lastly, IMax cinemas reported grosses of 12.4 million across 891 screens worldwide.

The monster movie directed by Adam Wingard cost about 160 million, the results obtained with the pandemic are therefore remarkable.