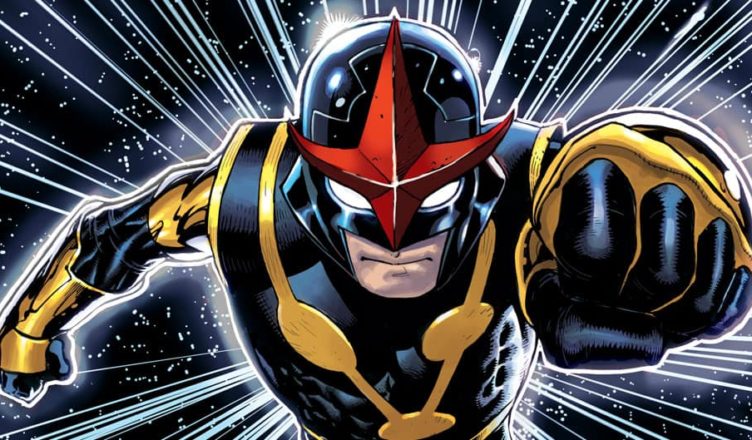 Avengers Endgame has finally come in theaters, breaking hearts and hopes everywhere. The most waited and at the same time not awaited epilogue of one of the most famous cinematographic saga of 10 years and more of 10 movies has come, ineluctable as Thanos defines himself in the movie but “a part of the journey is the end” as our beloved Tony claims.

The movie has run through again and paid omage to 10 years of stories, it has reminded memorable scenes, beloved characters, known and less known, appeared in the old movies. In particular one of them has awoke the MCU fan’s curiosity who have started to questioning about who the character is and where they have just seen him. We’re going to answer that question.

The questioned character, which has made all the fan curious, has appeared in the finale, in one of the most dramatic moment of the movie when some well-known faces like  Nick Fury, Maria Hill, Happy Hogan and many others were in mourning for a great lost. He is a boy, appeared for few seconds, who only some fans have recognized, that is Harley Keener, the 12 years old boy who in Iron Man 3 helped Tony to fix the suit to come back home, played by the same actor Harley Keener by then grown up and almost 18 years old.

Harley was a kid of Rose Hill in Tennesse, extremely smart and cute, very similar temperamentally to the “genius, millionaire, playboy, philanthropist” who maybe for this he sympathized for him. The kid told us his story in his first encounter with Tony. The little inventor lives with his mother, who works in a local restaurant, and has younger sister whose name has never been revealed and about who we just known that she is a huge fan of Dora The Explorer, their dad has gone years ago and never come back. In the 2013, the character’s appearance had already turned on the fan’s curiosity and created a theory based on the similarity of his story to which of another well-known character of the Marvel comics.

SAM ALEXANDER AND THE NOVA CORP

Yes, we are talking about Nova in his third version. The most informed fans know that there are three different Nova in the Comics: Richard Rider, Frankie Raye e Sam Alexender. We refers, and so did the theory, to the last one.

Sam is the son of an ex Nova Centurion, Jesse Alexander, alcoholic who works as janitor in the kid’s school and who one day disappears.

Nothing strange? Yes you got it, Harley could be the MCU’s version of Nova. Indeed this is the main theory that has been shared when the third chapter of the “man of iron” come out in theater and that now has come back to be shared again among the fans with the Avengers last chapter. Nothing then was confirmed or denied and so now. Endgame has put a dot to a story which still have a lot of things to say and a lot of questions to answer. Who is really Harley is one of them or why bring him back on the big screen?

Another interesting aspect regards the way Sam gets his power. In the story told in the comic, he accidentally hurts himself and at the Hospital he meets none other than Rocket Racoon and Gamora who then, among other things, some related to the Chitauri, train him.

So there are all the bases, at least for the raccoon, for the Thanos adopted daughter instead it’s more complicated, who have watched Endgame knows.

However, this could give to many other possible stories to be told which could also evolve the young Tom Holland‘s Spider Man. The two young actors are not so different in age and who knows maybe one day we could see Peter and Harley together in the future as in the animated series Ultimate Spiderman.

For now, these are just speculations (and hopes), of course it would be amazing, we have just to wait. A door has been closed but who knows what’s up behind the better one!