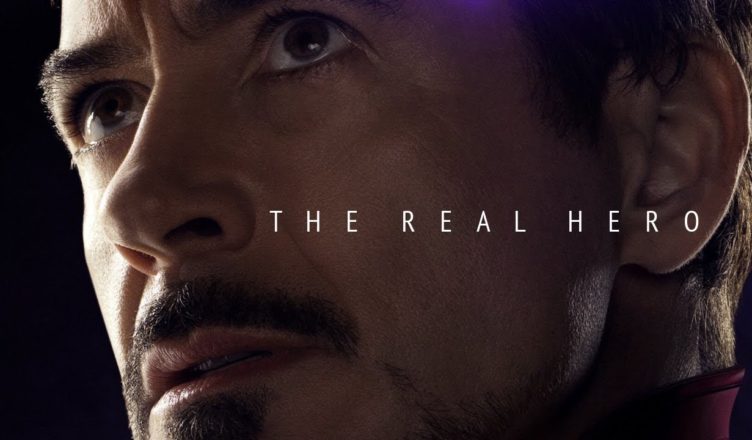 Being locked among four walls for all the day is hard, the days seem never goes on, the end seems far away and there is no security. This is what probably Tony suffered when he was stuck in a drifting spaceship with only Nebula and millions of thoughts about what had just happened.

All over the world fans pay omage and remeber him as if he has been a real existed hero, as if that battle has really happened and we have survived. This is the beauty of the cinema, of the movies, which transform the reality, give it a new meaning.

In this quarantine, we all try to spent our time doing something like cooking, reading, drawing, wrinting or video editing.

So here is a video tribute to the armored hero played by Robert Downey Jr, based on the Disney song He lives in you (italian version) from The Lion King because he snapped his fingers a year ago, saving everyone, but he still lives in Peter, Harley and obviously in Morgan.