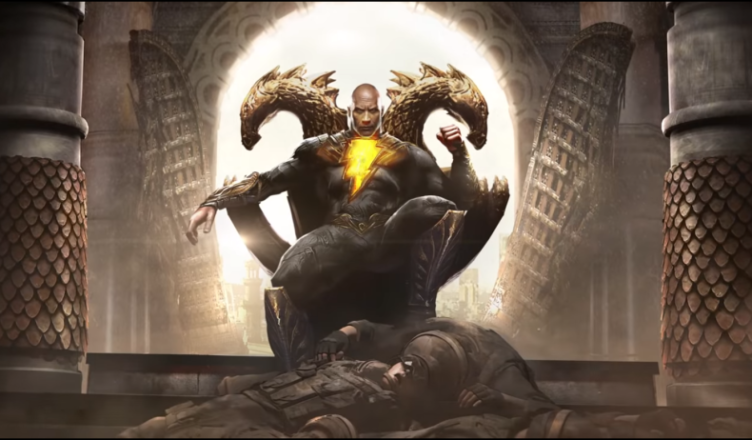 The new poster of Black Adam, revealed on twitter by journalist Erik Davis, confirms the release date of the film, set for July 29, 2022.

The new Warner Bros film stars Dwayne Johnson as Black Adam, an ancient warrior who, just like Billy Batson, was chosen by the wizard Shazam as his champion.

The former wrestler will be joined by Pierce Brosnan in the role of Doctor Fate. The figure has been the subject of many incarnations. Brosnan was entrusted with that of Kent Nelson, the son of an archaeologist who discovered the tomb of the mighty Nabu.