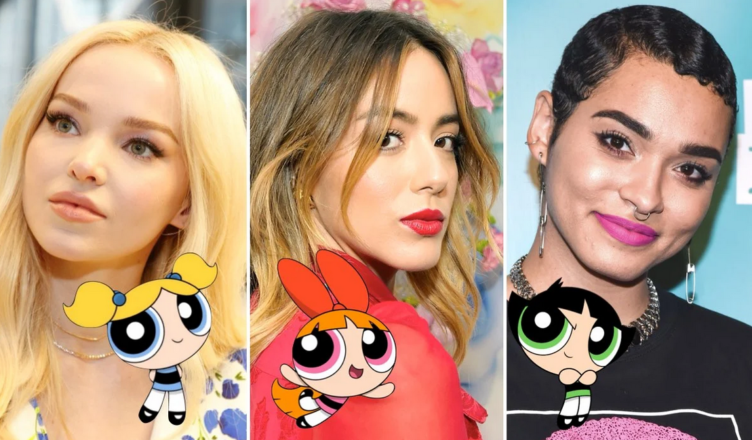 After the Winx, even the Powerpuff Girls become real in a new live action series.

Indeed, The CW, the famous american network , has ordered the production of a live action series of three little heroines. It will be written by Heather Regnier and Diablo Cody and directed by da Maggie Kiley

The Powerpuff Girls is an american animated series aired between 1998 and 2001 on Cartoon Network. It tells the story of three baby heroine girls with superpowers who fight against the evil and live with their father and creator, Professor Utonium.

On 24 March 2020, the network The CW has announced the production of a live action series of the Powerpuff Girls. Lolly, Molly e Dolly become real, no more kids but three 20 years old girls disillusioned and resentful for wasting their childhood fighting against the crime.

Lolly was a brave and serious little girl, due to the her trauma as a baby heroine she becomes anxious and lonely but however she can achieve many degrees. Dolly was a sweet little girl, her sweetness becomes a mask that hides a strong wit and toughness. Molly was the strongest of the three heroines, she tries to leave her past behinde and live as a normal girl. They will be forced to reunite, a terrible menace will take them to come back as heroines to save the world again.

The live action series will be produced by Warner Bros. Television, it will be written by Heather Regnier and Diablo Cody and it will be directed by Maggie Kiley. It has been recently announced that Chloe Bennet, Dove Cameron, Yana Perrault will play respectively Lolly, Dolly and Molly.