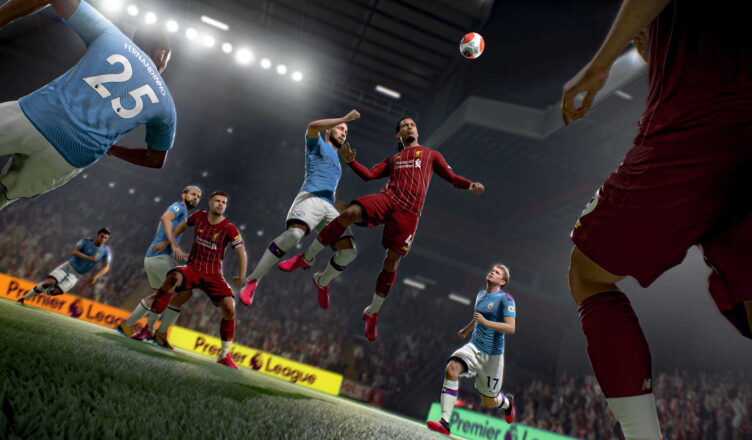 The invention / plague of loot boxes has brought a lot of money into the pockets of Electronic Arts (EA), especially thanks to FIFA. Every year thousands of players are pushed to invest indefinitely in the purchase of loot boxes, in the hope of finding the elite players that everyone would like to have. Focusing on this spasmodic research, some employees of EA have well thought of organizing an illegal distribution of the most desired footballers.

According to some testimonies, several individuals connected to the company have contacted private users to sell them the Prime Icon Moments cards of FIFA, completely outside EA’s channels and with highly speculative intent. The base price offered is 1000€ for two moments cards, then it goes up to 1400€ for three and 1700€ for three moments and two TOTY.

The case immediately emerged on social media, accompanied by the hashtag #EAGATE. As soon as the news leaked, EA immediately took action, launching an internal investigation to find the perpetrators.

In addition to the scourge of loot boxes, banned in many states because they are considered a form of gambling, we now also have the problem of videogames “pushers”.

The gaming industry certainly needs to review its cards and look beyond mere profit through poor quality products and sneaky tactics like the loot boxes. The future of the industry itself and the safeguarding of the end user, especially young people, are at stake. We need a change.