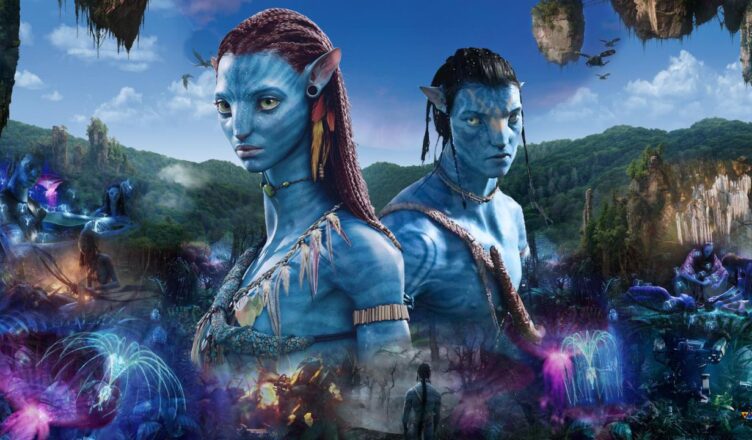 Avatar is close to claiming the title of the highest-grossing film of all time again, currently in the hands of Avengers: Endgame.

James Cameron’s film has just returned to Chinese cinemas for a full-scale national rerelease in both Imax 3D and ordinary 3D. According to The Hollywood Reporter, there’s a good chance Avatar will earn enough to restore its crown as the highest grossing film in history.

Currently the famous Marvel title dominates the ranking of the most profitable films in the history of cinema with 2.97 billion dollars grossed globally. Cameron’s film, on the other hand, stands at 2.790 billion. Therefore, a few million would be enough to claim first place.

A stepping stone to the Avatar sequels

Of course, Disney has held the rights to Avatar since its acquisition of 20th Century Fox assets, so it’s still a win for the Mouse House. The rerelease of James Cameron’s blockbuster will certainly be the springboard for the four sequels announced by the director.

Like in the first film, James Cameron has a majestic project in mind, capable of exploiting the latest technological inventions in the field of cinema. For now we only know the release dates of the sequels:

Regarding the plot, we only know that Jake and Neytiri have become parents and will once again find themselves facing a human assault. In addition, a problem will emerge within the couple. The cultural differences of the two will make their weight felt when it comes to educating their children.