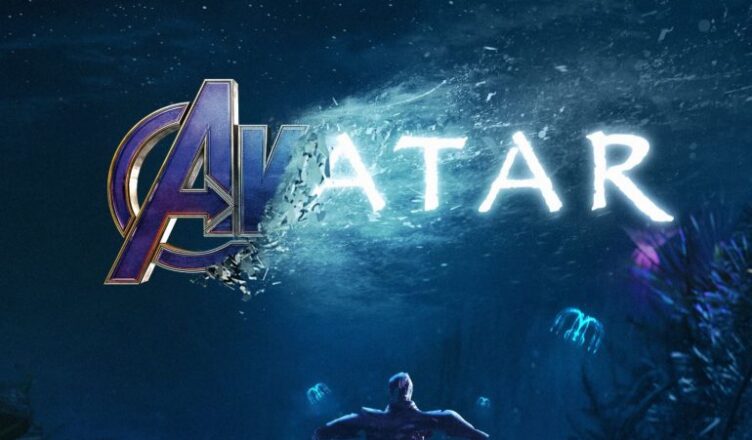 As announced in the previous article, Avatar is once again the highest-grossing movie of all time, regaining the title stolen from Avengers: Endgame in 2019. Thanks to the rerelease in China, James Cameron’s masterpiece grossed the 9 million needed to return to the top of the charts on the first day of programming.

Disney, which now owns the rights to the film, has exploited the popularity of IMAX and 3D in China to bring a globally acclaimed American blockbuster back to local cinemas. The movie was well received by Chinese audiences who, after months of lockdown, are back to normal.

However, Avatar’s victory may only be momentary. Avengers: Endgame could in fact counterattack with a surprise redistribution, thus easily regaining the top of the ranking.

The game is still open.