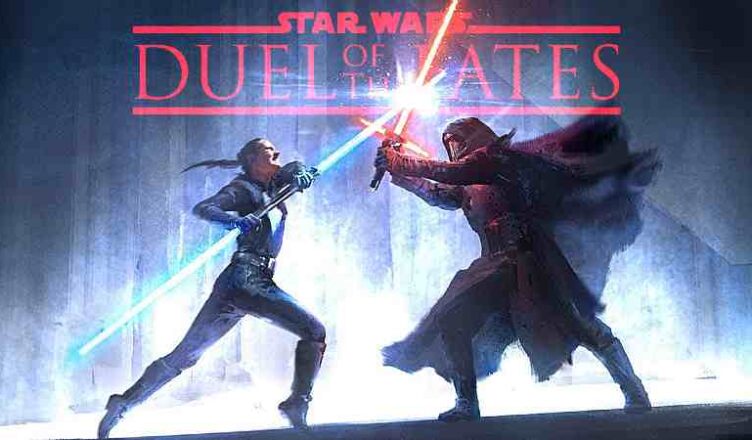 Star Wars Episode IX – Duel of the Fates is the original title, accompanied by an interesting script, that the director and screenwriter Colin Trevorrow had chosen for the last chapter of the saga conceived by George Lucas. However Lucasfilm rejected his script and assigned the job to J.J. Abrams. We all know how it turned out.

Andrew Winegarner, a fan who didn’t like The Rise of Skywalker, after reading Trevorrow’s discarded script fell in love with that project and promised himself to “shape it”. So Andrew made a comic version of Duel Of The Fates, offering it online for free.

The project, which started in March 2020 and has reached its final stages, includes 7 comics and most of the material is already available online. If you are curious to see this alternate version of Episode IX, you can view Andrew’s comics by following this link.