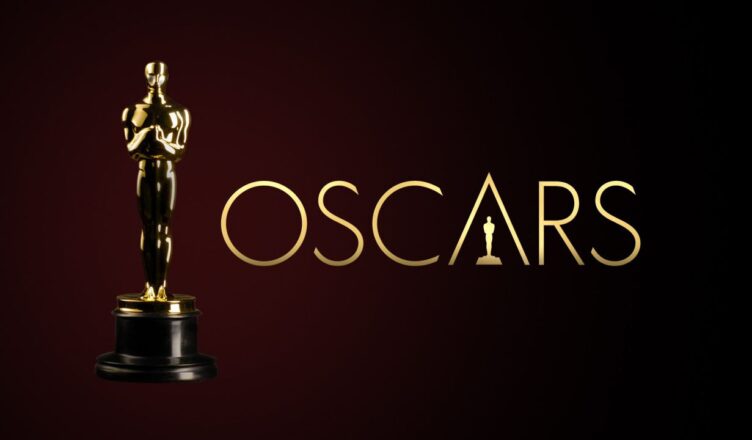 This year too, Oscars 2022 do not disappoint expectations. The 94th edition of the Academy Awards gave us many surprises, starting with the unexpected winner of the best picture award.

The Power of the Dog, super-favorite Netflix movie with 12 nominations, winner of multiple awards at the past Bafta and Critics Choice Awards, managed to take home only the award for best director, making Jane Campion the third woman in Oscar-winning history to win this award.

The big surprise of the night of the Oscars 2022 was CODA. The film, which focuses on a family of deaf people, won the award for best film, making Apple TV+ the first streaming platform to win this award. The film also won best supporting actor for Troy Kotsur and best adapted screenplay for Sian Heder. Together with Grand Hotel in 1932, Gigi in 1959 and The Lord of the Rings: The Return of the King in 2004, CODA is the only film of the evening that managed to win all the awards for which it was nominated (three).

Even Dune does not disappoint expectations. The film directed by Denis Villeneuve has in fact won all the technical awards: best sound, soundtrack, editing, scenography, photography and special effects. The technical categories were then at the center of much controversy on social media. This year, in fact, to gain time in the live shows, the Academy has decided not to broadcast them during the live event, but to record them in advance.

Oscars 2022: an award and a slap for Will Smith

Will Smith is the winner of the Best Actor Award for his performance in King Richard. Shortly before receiving the statuette, the actor was the protagonist of an unexpected altercation between him and Chris Rock: the American conductor and comedian, who took the stage to announce the winner for best documentary, turned to Jada Pinkett Smith, Will’s wife, making a not at all funny joke about her alopecia. Smith didn’t think twice, joined Chris Rock on stage at the Dolby Theater in Los Angeles and slapped him at the speed of light. Back in the audience, Smith then yelled at him “Keep my wife’s name out of your fucking mouth!”

Jessica Chastain is the winner of the award for best leading actress in The eyes of Tammy Faye. The movie also won the award for best makeup and hairstyling. The Best Supporting Actress statuette went to Ariana DeBose for her performance in West Side Story, while actor and director Kenneth Branagh won the Best Original Screenplay statuette for Belfast.

Encanto wins the award for best animated film, leaving The Mitchells. A fairly obvious prize for Disney, which competed with 3 out of 5 films in this category.

On the music front, the young Billie Eilish instead wins the Oscar for best original song with the song No Time To Die.

Below is the complete list of the various categories of the 2022 Oscars, with all nominations and winners highlighted in bold.