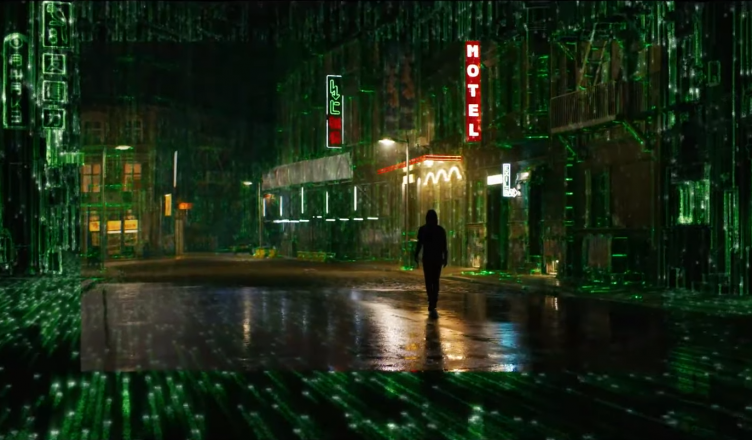 Warner Bros. finally delights us with the first trailer of Matrix Resurrections, the new film of the sci-fi saga born in 1999 from the mind of the Wachowski sisters, capable of revolutionizing the world of cinema with its history and its special effects.

The first trailer shows us Neil Patrick Harris as a psychologist talking to protagonist Thomas Anderson, aka Neo (Keanu Reeves). Our hero seems trapped in a reality that does not belong to him, he feels he is in the wrong place. “I’m crazy?” Neo asks. “We don’t use that word here”, replies the psychologist. We then see the protagonist get in touch with a revived Trinity (Carrie-Anne Moss) in a bar: “Do we know each other?” the woman asks Neo.

Accompanied by the song White Rabbit by Jefferson Airplane, the trailer then bombards us with various references to the old trilogy: we see blue pills, red pills, liquid mirrors, a young Morpheus, the agents, lots of jumps, shots in mid-air and all the stunts that we expect from a film of the Matrix saga.

In short, the hype for Matrix Resurrections is already skyrocketing, but to see the highly anticipated fourth film in the saga that revolutionized cinema and influenced most of the sci-fi works that subsequently arrived on the big screen we will have to wait until December 22, 2021.

Welcome back to the Matrix.