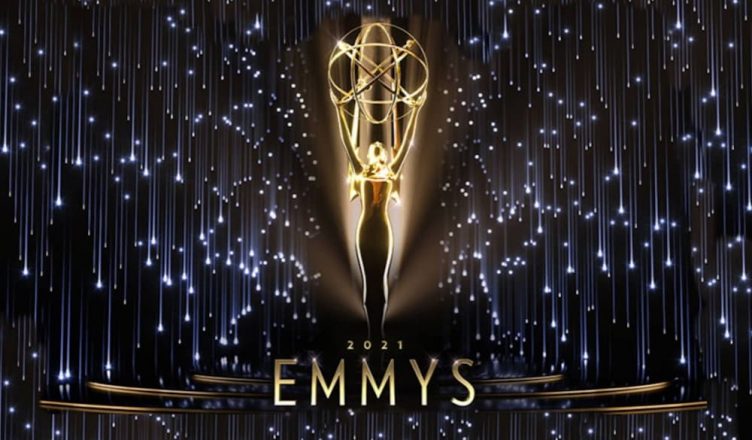 last night the Primetime Emmy Awards 2021 ceremony was held at the Event Deck in L.A. Live in Los Angeles, one of the most important international television awards. This 73rd edition was completely dominated by streaming platforms. In particular, the TV series The Crown, Ted Lasso and Mare of Easttown have won almost all the major awards.

For the first time in the history of these awards, Netflix conquers the top as the streaming platform with the most victories, taking home 44 statuettes (combining the primetime awards handed out during Sunday’s ceremony and the Creative Arts Emmys collected during ceremonies last weekend), while Hbo, another traditional dominator of this event, has stopped at 19 statuettes. Low results for Disney +: out of 81 nominations in total (23 for WandaVision alone), she managed to take home only 12 awards, most of them in technical categories. Nothing to do instead for The Boys of Amazon Prime, which fails to conquer any of its 6 nominations.

The Emmy Awards 2021 were a very British edition thanks to the triumphs of The Crown and Ted Lasso, both set in the UK with an overwhelming majority of British actors in the cast. Triumphs also reinforced by the victories of Kate Winslet and Ewan McGregor in other actor categories (respectively for Mare of Easttown and Halston) and by that of Michaela Coel for the screenplay of I May Destroy You.

This year’s edition has also been tagged on the web with the hashtag #EmmysSoWhite, reminding a little of what happened at the Oscars a few years ago: all the main actor awards, in fact, went to white actors, despite being nominated there were many highly acclaimed black contenders, such as Michael K. Williams, Billy Porter and Mj Rodriguez. It’s a real shame, in fact, that Pose, acclaimed by the majority of the black cast, has only won three Emmys for costumes, make-up and hairstyles.

Despite this, RuPaul won for the umpteenth time with his Drag Race, becoming the black person with the most wins in Emmy history. For the first time, then, female directors have grabbed the most important categories, with Lucia Aniello and Jessica Hobbs distinguishing themselves for their direction of Hacks and The Crown respectively.

Emmy Awards 2021: Changing of the Guard?

In many ways, the Emmy Awards 2021 seem to materialize the so-called “changing of the guard“. The overwhelming victory of the Netflix streaming platform over a cable network like Hbo (usually the absolute dominator of this type of event) has been seen by many as the long-awaited sunset of the old TV in favor of a now full-blown dominance of online platforms. . For many, the change seems inevitable, unless they invent a new type of prizes to separate the two categories.

Below you can find all the winners of the Emmy Awards 2021, divided by category (TV programs, acting, directing and writing).

Outstanding Lead Actor in a Limited or Anthology Series or Movie

Outstanding Lead Actress in a Limited or Anthology Series or Movie

Outstanding Supporting Actor in a Limited or Anthology Series or Movie

Outstanding Supporting Actress in a Limited or Anthology Series or Movie

Outstanding Directing for a Comedy Series

Outstanding Directing for a Drama Series

Outstanding Directing for a Limited or Anthology Series or Movie

Outstanding Writing for a Comedy Series

Outstanding Writing for a Drama Series

Outstanding Writing for a Limited or Anthology Series or Movie

Outstanding Writing for a Variety Series