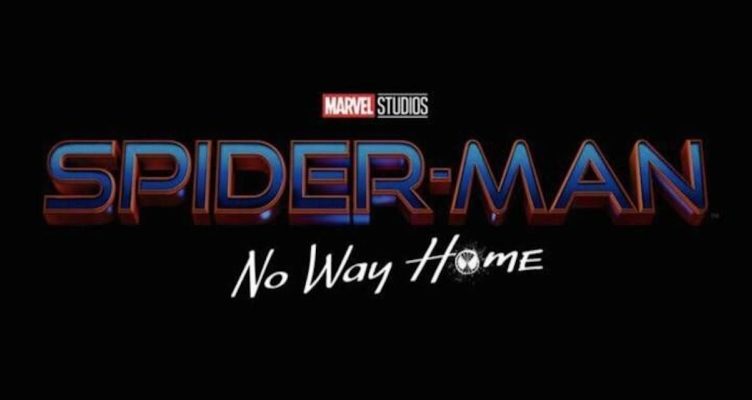 After months of rumors and absurd fan theories, the first official teaser trailer for Spider-Man: No Way Home has finally been released.

The teaser shows us the consequences of the final plot twist of Spider-Man: Far From Home. Peter Parker’s secret identity has in fact been revealed to the world and Spider-Man has been pointed to as Mysterio’s killer. The young Peter then turns to Dr. Strange, played by Benedict Cumberbatch, asking him to cast a spell to make everyone forget that he is Spider-Man, but things don’t go as planned.

“We tampered the stability of Space-Time”, says the Sorcerer Supreme at the end of the spell, then hinting at the concept of multiverse, already anticipated in the finale of the TV series Loki.

Dr. Octopus makes his return in Spider-Man: No Way Home

The Spider-Man: No Way Home teaser trailer also shows us the return of Alfred Molina as Doctor Octopus and anticipates the presence of the villains Electro (Jamie Foxx) and Goblin (Willem Dafoe). There are already rumors about the presence in the film of other members of the famous Sinister Six and the possible appearance of the former Spider-Man played by Andrew Garfield and Tobey Maguire.

To know how things really are, however, we will have to wait until December 17, the day in which the film co-produced by Sony Pictures and Marvel Studios will arrive in cinemas.