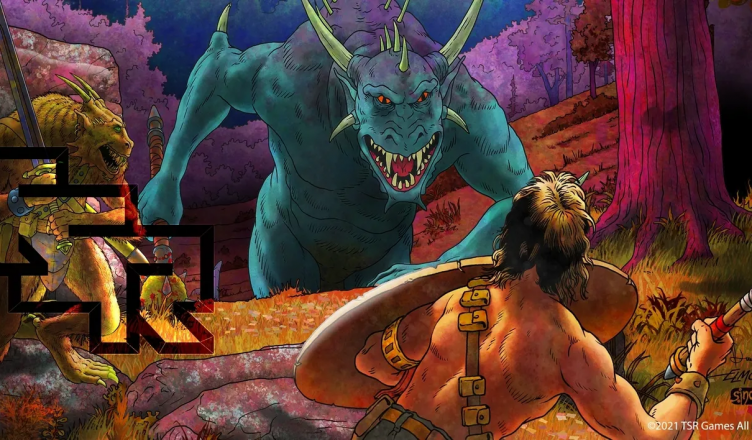 TSR is back in action. The historic company founded by Gary Gygax, the creator of Dungeons & Dragons, returns to shine thanks to the efforts of his son E. Gary Gygax Jr., who now serves as the company’s executive vice president.

The headquarters of the new TSR are located in Lake Geneva, the small town that hosted the very first headquarters of the company in the 1970s. In addition, the company has recruited some of the old members of the original team, including Jeff R. Leason, author of the famous adventure The Hidden Temple of Tamoachan for Advanced Dungeons & Dragons.

The new TSR is currently working on new RPGs, including GiantLands, a post-apocalyptic sci-fi RPG created by Stephen E. Dinehart IV and James M. Ward and illustrated by Larry Elmore. The game was launched as a Kickstarter project in 2019 and is now ready for global distribution. Both Ward and Elmore were part of the original TSR team. In addition to GiantLands, TSR is also working on a second RPG, about which nothing has yet been revealed except the title: Tales and Tots.

The return of TSR could also lead to a relaunch for D&D 5e of Greyhawk, the original setting for D&D conceived by Gygax, and the myriad adventures written and published by the company over the years. After all, that infamous Gygax dungeon under Castle Greyhawk has remained unexplored for too long, someone will sooner or later have to give it a good dusting.