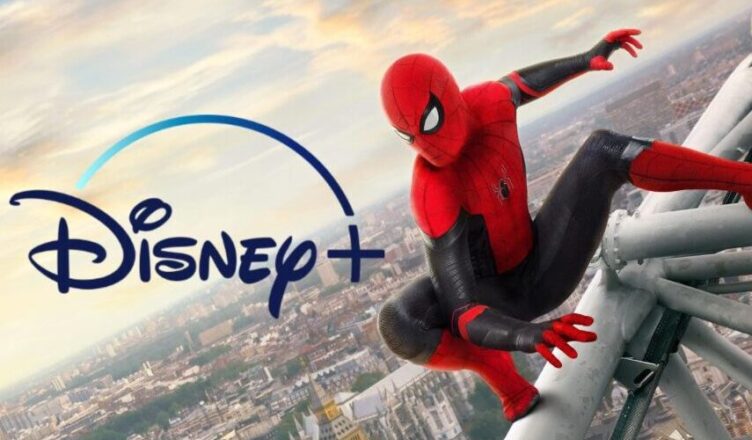 Great news for Spider-Man fans, the web slinger will arrive on Disney+ and he won’t be alone.

Sony and Disney have made a new deal that will allow to the House of Mouse to have on its streaming platform the Spider-Man movies. The news comes from Variety that has shared a report that Disney has set “a massive movie licensing pact” that “promises to bring Spider-Man and other Marvel proprieties” to Disney+ since 2022

The new deal arrives after that between Sony and Netflix that allows the streamer to have rights to Sony Picture titles after theatrical and home releases. Indeed, after the Netflix run, the titles distribuited between 2022 and 2026 will arrive on Disney+. The deal also involves other streaming platforms like Hulu, FX Networks, ABC, Disney Channels and Freeform and includes many titles, other than Spider-Man, like Hotel Transylvania and Jumanji. With Netflix and Disney deals combined, Sony is expected to rake in about $3 billion in movie licensing over the life of the deals.

“This landmark multi-year, platform-agnostic agreement guarantees the team at Disney Media and Entertainment Distribution a tremendous amount of flexibility and breadth of programming possibilities to leverage Sony’s rich slate of award-winning action and family films across our direct-to-consumer services and linear channels. This is a win for fans, who will benefit from the ability to access the very best content from two of Hollywood’s most prolific studios across a multitude of viewing platforms and experiences.”

“This groundbreaking agreement reconfirms the unique and enduring value of our movies to film lovers and the platforms and networks that serve them. We are thrilled to team up with Disney on delivering our titles to their viewers and subscribers. This agreement cements a key piece of our film distribution strategy, which is to maximize the value of each of our films, by making them available to consumers across all windows with a wide range of key partners.”

In the past, Sony and Disney have already been at the center of a discussion about the rights of Spider-Man use and distribution. The new deal seems to be a solid proof of a new collaboration between them. With it, the possibilities to see the Spider-Verse in the Marvel Cinematic Universe increases.