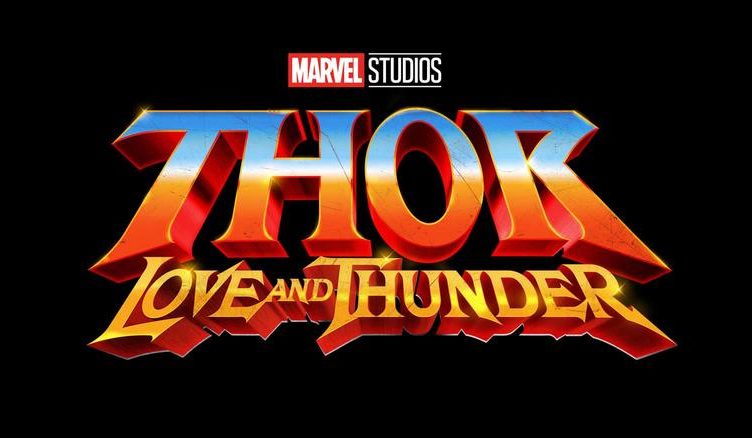 The shooting in Australia of Thor: Love and Thunder, the fourth film dedicated to Marvel’s god of thunder, continues. Meanwhile Chirs Hemsworth has posted a new photo from the set on social media.

The shot portrays him with his colleague Matt Damon and director Taika Waititi and is accompanied by the words “Album drops next week. #GetReadyWorld “, a phrase that certainly anticipates the arrival of new material from the set.

In Thor: Love and Thunder Matt Damon again plays the role of an Asgardian actor, who in 2017 played Loki in the play at the beginning of Thor: Ragnarok.

Also in the cast are Chirs Pratt as Star-Lord, director Waititi as Korg and Tessa Thompson as Valkyrie. The film also sees the return of Jaimie Alexander as Lady Sif and Natalie Portman as Jody Foster. The viallain of the film will be Gorr the God Butcher, played by Christian Bale, who was recently spotted on the set with a shaved head. Also in the cast is Russell Crowe, whose role has not yet been revealed.

At the moment there are no clues about the plot, the movie is expected to be released on May 6, 2022.