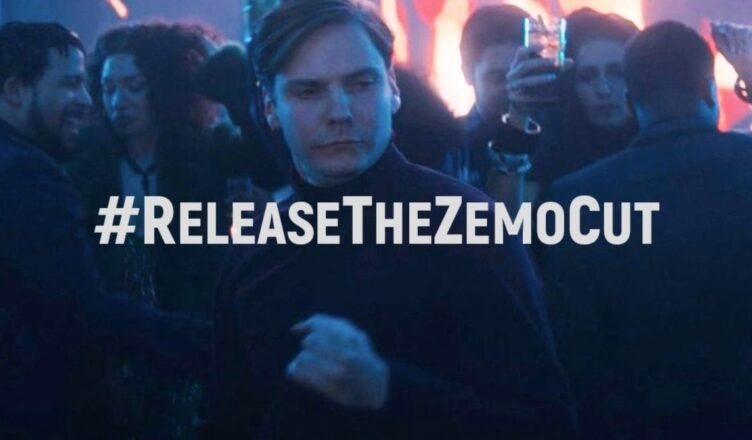 In the third episode of The Falcon and the Winter Soldier, the famous Baron Zemo finally appears, played by Daniel Brühl. Captain America: Civil War’s antagonist stole the show from Falcon and Bucky, wowing audiences with an iconic dance.

Interviewed by Entertainment Weekly, Brühl talked about the importance of showing even a more humorous and fun side of Zemo. The TV series has in fact shown the origins of Helmut as a baron and aristocrat and aims to show him more as an anti-hero than as a real villain.

The actor also revealed that the scene that sees Baron Helmut Zemo dancing was originally much longer.

That moment I completely improvised, when I saw people dancing I thought that Zemo had been sitting in a German prison cell for years and that he surely needed a moment to let off steam. And I started dancing and I liked the reaction of Anthony and Sebastian looking at me so much. However, I was sure they would cut the scene from the series. I was really surprised that they kept it. The scene where I was dancing was actually a little longer than the one shown in the episode.

His revelation sparked fans, who immediately launched the hashtag #ReleaseTheZemoCut.

Honestly, for us Zemo is the real protagonist of The Falcon and the Winter Soldier. We can’t wait to find out what will happen in the fourth episode.