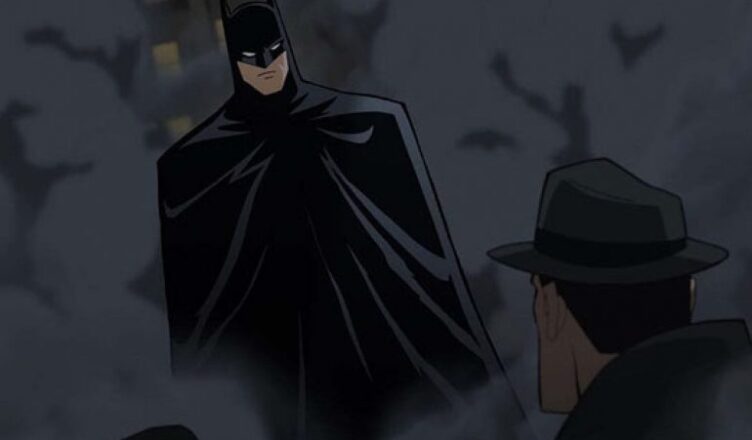 The Dark Knight is back in action with Batman: The Long Halloween, a new animated film based on one of DC Comics’ most engaging stories.

The film is based on the comic of the same name released between 1996 and 1997 with a miniseries divided into 13 issues. The script of the comic was edited by Jeph Loeb while the drawings were made by Tim Sale. The story is set in the early years of Batman’s activities. A series of murders shocks Gotham City; The Dark Knight, Harvey Dent and Captain Gordon join forces to stop a mysterious murderer, nicknamed The Holiday Killer.

The film is divided into two parts, both R-Rated, and also sees the presence of several villains, in particular Catwoman, Joker and Solomon Grundy. Below you can see the trailer of the first part.

Batman will be voiced by Jensen Ackles, an actor that we all know for his role as Dean Winchester in the Supernatural series. The voice cast of Batman: The Long Halloween also includes Naya Rivera, who voiced Catwoman before disappearing in a tragic accident last summer.

The first part of Batman: The Long Halloween will be released in digital and Blu-Ray versions this summer, while the second part is expected by the end of the year.