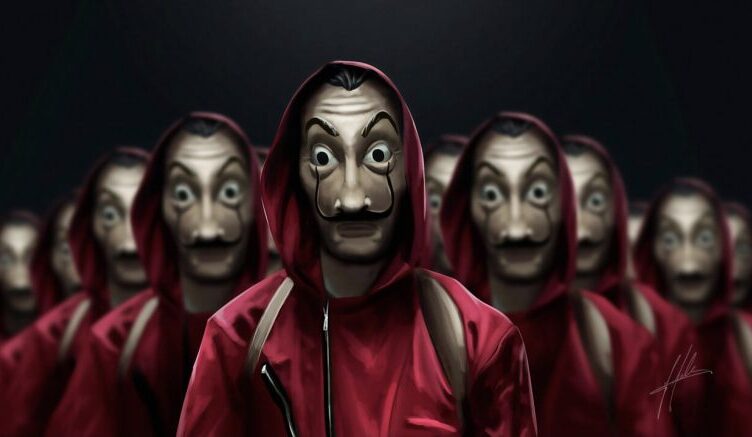 In a previous article we told you that the release date of the fifth season of Money Heist was set for April 7. But Netflix enjoys teasing fans by moving the release date.

The shooting of the fifth season began on 3 August 2020, and were interrupted due to the pandemic. The last episodes were then shot last month. So at first Netflix had announced April 7 as the release date, but then denied it. It was therefore rumored of April 30, but this month’s catalog does not contain any trace of Money Heist.

On social media, fans are clamoring for a definitive date, but Netflix teases them by publishing only a new poster with the Professor and no certain date. It only reveals the year in which it will be released: 2021.

To find out if the gang will be able to complete its latest heist, we will therefore have to be patient and wait for Netflix’s next move.