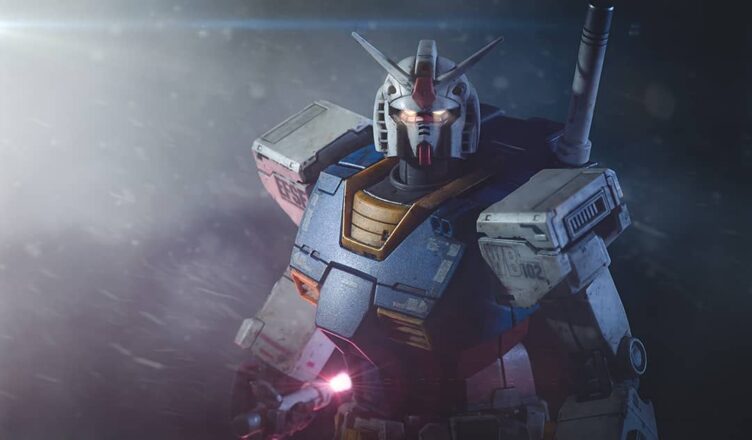 Legendary Entertainment and Jordan Vogt-Roberts, director of Kong: Skull Island, are working on a live-action Gundam film, which will later be released exclusively on Netflix. The news was given by the streaming platform’s official Twitter account.

There aren’t many details available at the moment. We know Brian K. Vaughan (Y: The Last Man, Runaways) is writing the script for the project and will also be serving as executive producer. Cale Boyter will oversee the project on behalf of the legendary Sunrise Studio, along with Jason Young. As for the plot, it’s still unclear whether Jordan Vogt-Roberts’ film will take place in the same timeline as the original Yoshiyuki Tomino anime is set.

Gundam will stream on Netflix globally, except in China, where Legendary plans to release it in theaters. The project is still in the early stages of development, so no official release date has yet been announced.