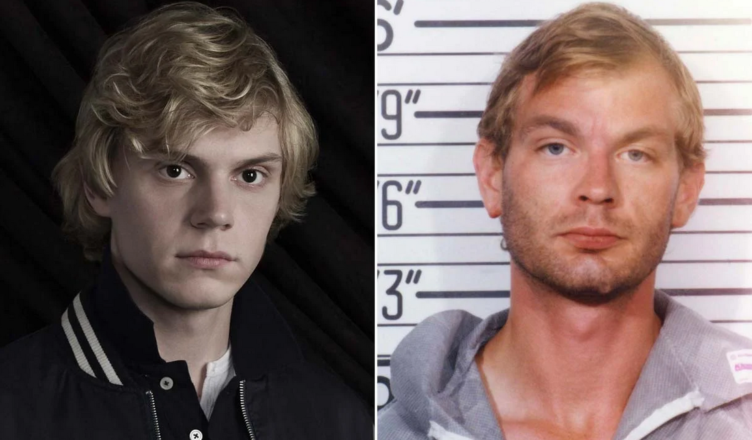 The miniseries procuded by Netflix and directed by Ryan Murphy has found its protagonist. Evan Peters, recently appeared in the Marvel miniseries WandaVision, will be Jeffrey Dahmer, the so called Milwaukee Monster.

Peters joins the cast of the miniseries Monster which will tell the story of Jeffrey Dahmer. He was the cannibal serial killer who, between the 1978 e 1979, killed seventeen people after luring and doping them. The story will be told from the victims point of view. It will tell 10 cases where the Milwaukee police was near to catch the killer but due to its incompetence and prejudices let him free to kill for 10 years. Indeed, the police was misled by the fact that his victims often hadn’t caucasian ethnicity.

EVAN PETERS PASSES FROM A SERIAL KILLER TO ANOTHER ONE

Evan Peters will be the protagonist of the mini series directed by Ryan Murphy. He is the director of successul series such as American Crime Story, Ratched and American Horror Story. American Horror Story is the series that has made Murphy famous. It also the series where Peters has already played the role of a serial killer with characters like Tate Langton and. Kyle Spencer. The young actor did a great job in that roles and he will come back in the 10th season titled American Horror Story: Double Feature.

The Netflix adaptation will be the 3rd adaptation of the Milwaukee Cannibal story. Before, he has been played by Jeremy Renner in the 2002 movie Dahmer and by Ross Lynch in the 2017 movie My Friend Dahmer, based on the namesake comic based on the story of Jeffrey Dahmer school friend John Backderf.

In the cast with Evan Peters, Richard Jenkins, Penelope Ann Miller and Shaun J. Brown have been confirmed for now. The first two will play Leonel and Joyce, the killer’s parents. Brown instead will play the last victim who could escape and got him arrested by the police.