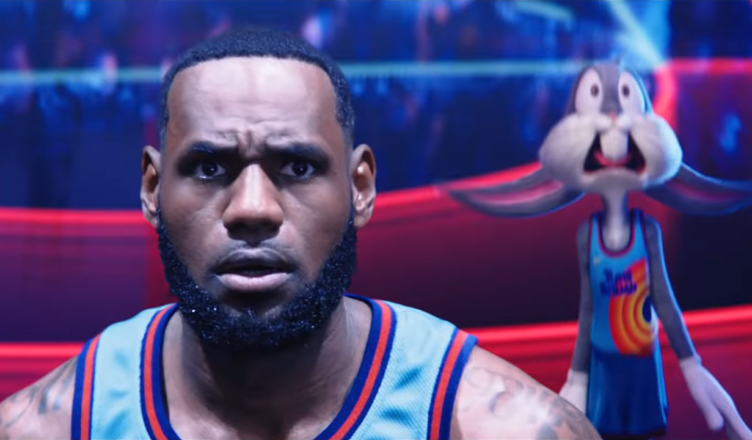 The first official images of Space Jam: A New Legacy, the sequel to the 1996 cult film, which sees LeBron James take the place of basketball legend Michael Jordan as the protagonist of the film, have begun to circulate online.

The photos come directly from the pages of Entertainment Weekly. They show the new look of the Looney Tunes, this time completely in CGI with a style very similar to that seen in the Sonic movie, more realistic and less cartoonish.

Regarding the plot, Space Jam: A New Legacy will address the theme of fatherhood and family ties. We will see sixteen-year-old Cedric Joe in the role of Dom, son of the basketball champion, in trouble with his father because he loves creating video games instead of playing basketball, a situation that attracts the attention of an individual called Al G Rythm, played by Don Cheadle. Father and son will thus embark on an incredible adventure in an attempt to escape from a virtual reality in which they will be trapped. The iconic Looney Tunes characters will come to their rescue.

The movie also includes several crossovers with other Warner Bros franchises, such as DC Comics and Mad Max.

The film was directed by Malcolm D. Lee and is scheduled for release on July 16 in US theaters and in digital delivery on HBO Max.

Following the first images, an intense debate on the new appearance of Lola Bunny has been unleashed on the web. The athletic bunny in 1996 appeared with more sinuous and feminine shapes, while in the sequel its appearance seems more “flat” and less defined.

Director Malcolm D. Lee has reworked the role of the curvy bunny making it less “sexy” and more “strong”. He said: “We are in 2021, it is important to convey the authenticity of strong and capable female characters”. To emphasize this aspect, the director also explained that Lola Bunny will be the protagonist of a crossover with the amazons of Themyscira (Wonder Woman).