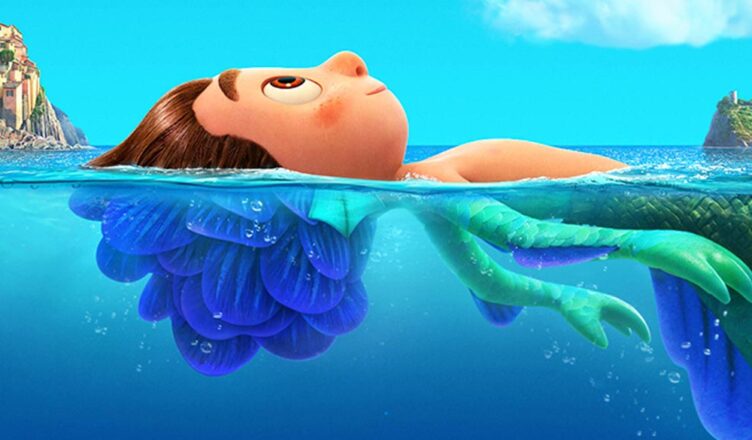 Disney and Pixar have launched the trailer of their next animation film Luca. This time they’ve brought together Italy and sea monsters, for a coming-of-age story set in a beautiful seaside town.

“Set in a beautiful seaside town on the Italian Riviera, Disney and Pixar’s original feature film “Luca” is a coming-of-age story about one young boy experiencing an unforgettable summer filled with gelato, pasta and endless scooter rides. Luca shares these adventures with his newfound best friend, but all the fun is threatened by a deeply-held secret: they are sea monsters from another world just below the water’s surface”.

“This is a deeply personal story, it is set on the Italian Riviera where I grew up and it is all about friendship. Childhood friendships often set the course of who we want to become and it is precisely those bonds that are at the center of our story in Luca”.

Luca is scheduled to premiere in june 18 in the United States. It is not clear, however, especially internationally, if the prolonged closures of cinemas will postpone the arrival in theaters or will they opt to move it to Disney Plus, as happened to the predecessor Soul or the new Disney movie Raya and the last dragon, coming soon on Disney Plus.