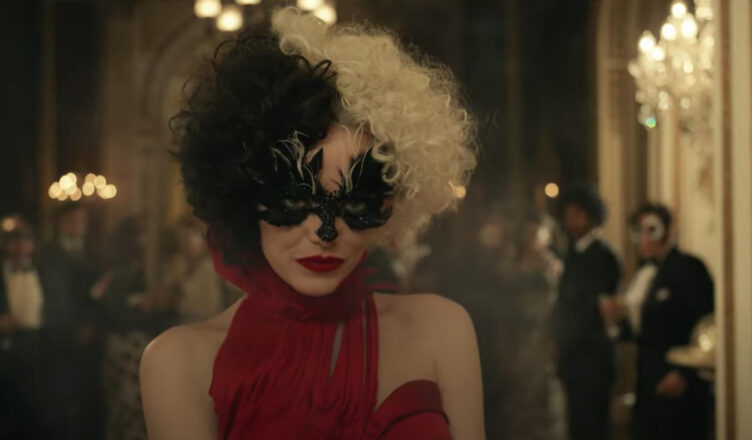 Disney found blockbuster success in 2014 by telling the origin story of “Sleeping Beauty” villain Maleficent, starring Angelina Jolie, and now she is hoping to have similar luck with Cruella, a deep dive into the younger days of the iconic One Hundred and One Dalmatians villain Cruella de Vil. In a big win for Disney, Oscar winner Emma Stone is playing the baddie in a story set within the 1970s London punk scene.

Cruella is directed by Craig Gillespie in his follow-up project to I, Tonya, which won Allison Janney the Oscar for Best Supporting Actress. Joining Stone in the Cruella ensemble cast is Emma Thompson, Joel Fry, Paul Walter Hauser, Emily Beecham, and Mark Strong. Glenn Close, who played Cruella de Vil in Disney’s 1996 live-action remake of One Hundred and One Dalmatians, serves as one of the executive producers.

Cruella is currently scheduled to open in theaters May 28 via Walt Disney Studios Motion Pictures. The release date could change because of the pandemic, but for now the movie remains dated for the 2021 summer movie season.