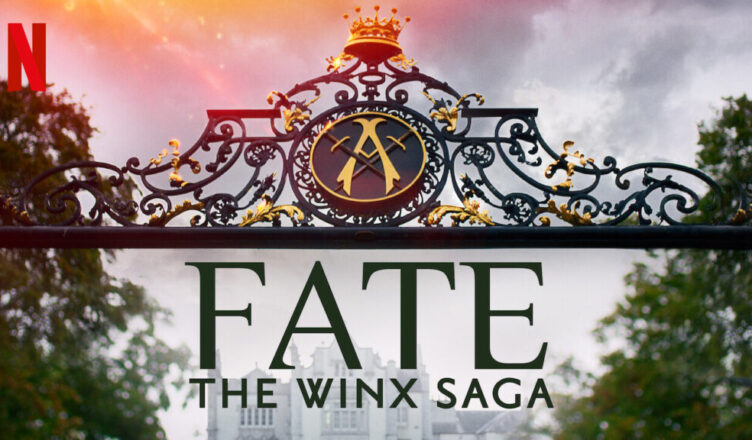 On February 21 2021 Netflix officially confirmed, with a short video, the second season of Fate: The Winx Saga, a series inspirated by the cartoon Winx Club of Iginio Staffi.

THE NEWS OF FATE: THE WINX SAGA

The second season of Fate: The Winx Saga, produced by Archery Picture in association with Rainbow, will consist of eight episodes lasting one hour each. The show runner Brian Young ( The Vampire Diaries) has declared that:

“The six episodes in season one only scratched the surface of this incredibly rich world and the powerful fairies who inhabit it. As Bloom’s story continues to evolve, I can’t wait for you to learn even more about Aisha, Stella, Terra, and Musa! And you never know who might show up at Alfea next term”

As for the release date, it’s still too early to know anything. Whenever possible, the Big N tries to keep a distance of about a year between the release of one season and the other, so production of the series should be at the end of 2021.

The series, among the initial criticisms, is a great success. Iginio Straffi, creator of Winx Club and founder and CEO of the Rainbow group commented saying that:

“Winx connects with audiences in the live-action adaptation the same way it does in animation. Over the years, we have seen Winx grow into a global phenomenon and millions of fans have faithfully followed the show”