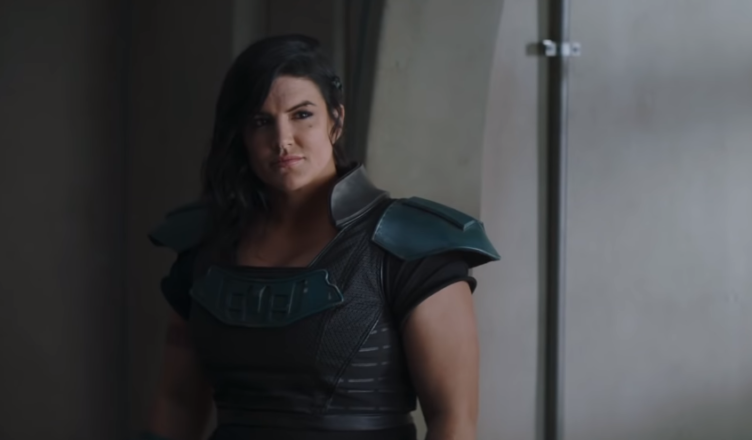 Gina Carano was officially fired by LucasFilm. The actress will no longer play the role of Cara Dune in The Mandalorian (here our review) and she will not appear in any future product linked to the Star Wars franchise.

The former mixed-martial-arts fighter and star of the films Deadpool and Haywire had already ended up at the center of the controversy in November for controversial tweets regarding the anti Covid-19 security measures and the alleged electoral frauds of the recent vote for the US president. Her latest post, recently shared on social media and later deleted, determined her dismissal: in that post Gina Carano compared Trump’s republicans to the Jews persecuted by the Nazis.

The hashtag #FireGinaCarano started circulating on social media and fans were clamoring for her firing. LucasfIilm immediately took action, declaring that the actress’s ideas were not in line with the politics and system of values ​​linked to the Star Wars universe and opting for a quick and unquestionable dismissal.

Gina Carano is not currently employed by Lucasfilm and there are no plans for her to be in the future,” a Lucasfilm spokesperson said in a statement. “Nevertheless, her social media posts denigrating people based on their cultural and religious identities are abhorrent and unacceptable.

According to sources, Lucasfilm planned to unveil Carano as the star of her own Disney+ series during a December investor’s day presentation but scrapped those plans following her November tweets. Multiple Mandalorian spinoffs are in the works from executive producers Jon Favreau and Dave Filoni, including Rangers of the New Republic, which could have potentially starred Carano.