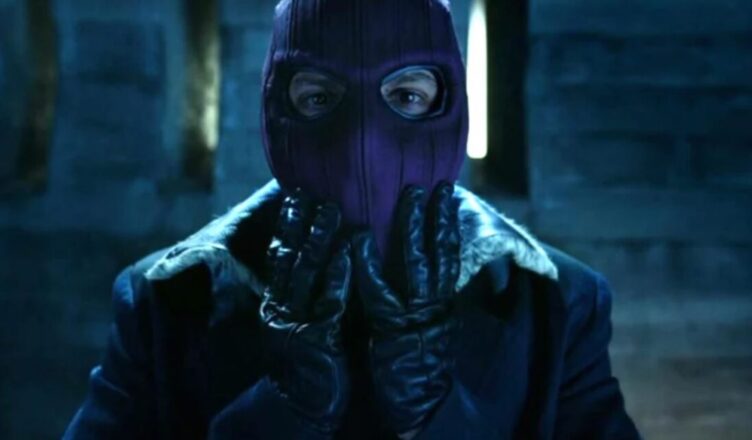 The Super Bowl is one of the most awaited event of the year. It is the championship of the National Football League. Some follow the event because passionate of the sport but some others follow it for the commercials and the trailers that every year are broadcasted during the event.

Businesses invest huge amount of money to get a space in the Super Bowl and to realize unique and particular commercials. Usually during the event, trailers of the new upcoming movies, and tv series, are shared.

In this article, you can find a list of the best commercials broadcasted during the 55th edition of the Super Bowl. The sport event took place in Tampa, Florida, in 7 February 2021 where Tampa Bay Buccaneers and Kansas City Chiefs played.

Here instead is the link to the article with the list of the best commercials broadcasted during the Super Bowl 2021.

THE FALCON AND THE WINTER SOLDIER

It’s one of the most awaited series of 2021, it will be avaiable on March 19th on Disney Plus. Bucky Barnes aka Soldato di Inverno and Sam Wilson aka Falcon have to deal with Captain America heritage while Zemo plans a new attack against the superheroes. To help the two heroes in their mission there is also Sharon Carter.

RAYA AND THE LAST DRAGON

The new Disney animated movie will be avaiable on Disney Plus with Vip access on March 5th. The protagonist has to find the last dragon to bring peace to the humanity.

The 9th chapter of the automotive saga will be released probably this summer. Vin Diesel comes back as Dominic Toretto with some other know faces of the movies.

Eddie Murphy and Arsenio Hall reprise their roles as the Prince of Zamunda and his friend in the Sequel of the famous 1998 movie Coming to America. Coming 2 America will be avaiable on March 5th on Amazon Prime Video. Akeem is now King of Zamunda and he has to find his lost son, for this he has to come back to America again.

Patrick Stewart, Star Treck star and protagonist of the series Picard, waits on the summit of the Paramount Mount different characters who will be present in list of the new streaming platform Paramount+ online since 7 February 2021.

New movie by M. Night Shyamalan where the protagonists are hit by a strange phenomenon of premature aging during a trip to the beach.

Bod Odenkirk from tv series arrives to the cinema in an action movie in the role of a father willing to do anything to protect his family.