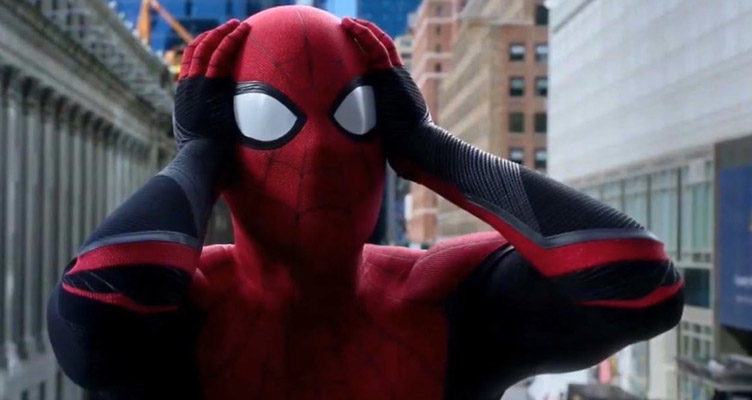 The third movie of the webslinger of the MCU is probably the most awaited movie by fans all around the world, above all after the discussion between Disney and Sony, which threatened its future some months ago. Online some information has started to circulate.

In this new article let’s do a report of all of them about the next movie of Spider-Man.

Different theories circulate online about the possible plot of the third movie with Tom Holland in the role of Peter Parker. We have left the young hero at the end of Far From Home dealt with the aftermath of the revelation of his identity to the world by J.J. Jameson, played by J.K. Simmons, through a video made by Mysterio, played by Jake  Gyllenhaal,  who not only reveals the hero’s identity but also frames him for murder.

According to some theories, Spider-Man 3 should start right from here with the web slinger on the run and Kraven the Hunter on his trail.

Indeed, Marvel is rumored looking for a Joel Kinnaman type actor to play an unspecified role which could be Kraven the Hunter, who in the comics is hired by the Chameleon to catch Spider-Man.  Joe Watts, confirmed as the director of the third movie, has revealed in an interview that he would like to have Kraven in the next movie.

Tom Holland himself, in a video published by his father, reveals the start of shooting the film. Initially planned for July 2020, the shooting of the film has been delayed to this autumn as the movie’s release, delayed from Nov 5 2021 to Dec 17 2021. As reported from the actor himself, he should finish to shoot Uncharted before to dedicate to Spider-Man.

Obviously Tom Holland is the first to be confirmed, he will reprise his role as Peter Parker. With him, Zendaya, Tony Revolory and Jacob Batalon has been confirmed to return in their role of Michele Jones, Flash Thomson and Ned Leeds.

Most likely Marisa Tomei will return as Aunt May, the actress has revealed in an interview that she would like that her character, presented as a community organizer, is expanded. J.K. Simmons has also revealed that he will appear again in the Spider-Man movies. Joe Watts, as preaviously said, has been confirmed as the director of the movie.

The title of the third installement of the Spider-Man has been a hot topic since the announcement of the movie like for Avengers: Endgame.

During the promotion of Spider-Man: Far From Home, the producer Amy Pascal had revealed that the third movie would have kept in its name the word “home”. Since then, many hypothesis has been created, first a rumor had revealed that the title could be Homerun, referring to the escape of the hero after the revelation of his identity, then Homeless with the same explanation. Recently, the title of the third Spider-Man movie is rumored to be Spider-Man: Homesick. None of them has been officialized. Just for now, they are just speculations.