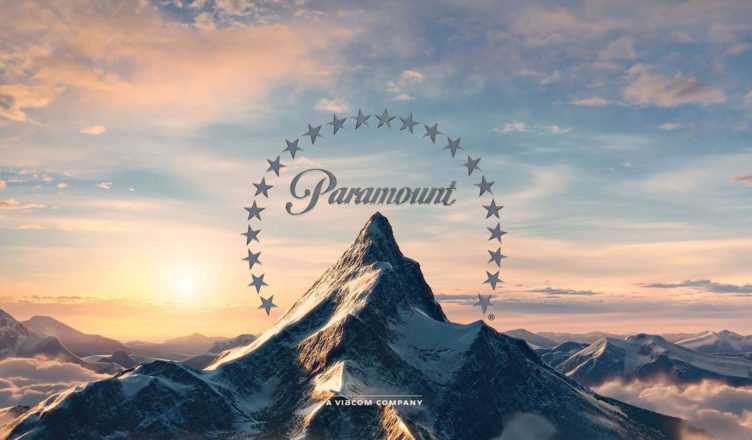 May 3 1948, a historic date for cinema, the day the United States Supreme Court ended the vertical integration of the Hollywood film industry through the Paramount Decree (Paramount was the first major to suffer the consequences of the decree). Now that decree will be overturned. What consequences will this choice have on the Seventh Art?

between the 30’s and 40’s the famous Hollywood’s 5 majors (Warner, MGM, Paramount, 20th Century Fox and RKO) not only produced and distributed films, but also owned a large number of cinemas, constituting a sort of oligopoly of the American film industry.

In this way, the five big houses could easily put pressure on independent cinema exhibitors and thus impose their own conditions. The majors forced exhibitors to purchase a package of films, usually consisting of a blockbuster with guaranteed success and some less expensive B movies, with little-known actors and very uncertain collections. According to this practice, known as Block Booking and obviously considered illegal by the Antitrust, a cinema owner had to buy the entire package of films, thus submitting to the decision-making power of the majors.

On May 3, 1948, as mentioned above, the Supreme Court of the United States declared the practice of Block Booking illegal and obliged the five majors to sell their cinemas. This, coupled with competition from TV that was slowly gaining more territory, led to the end of Hollywood’s Golden Age and the downfall of the Studio System.

The Paramount decree marked an epochal turning point in the world of the Seventh Art, which led to the emergence of many independent houses and filmmakers, relegating the majors almost to the sole distribution of films.

the decree is revoked

In this 2020 full of surprises, federal judge Analisa Torres has recently given the green light to the American Department of Justice for the revocation of the Paramount decree. Below are the reasons expressed by the judge:

“Because changes in antitrust law and administration have diminished the importance of the Decrees’ restrictions, while still providing protections that will keep the probability of future violations low, the Court finds that termination of the Decrees is in the public interest. Seventy years of technological innovation, new competitors and business models, and shifting consumer demand have fundamentally changed the industry. Furthermore, among the Studios that were linked to the decree – RKO, MGM, Warner Bros, Paramount and Fox – there are few that still exist. Others, like Disney, were not distributors at the time and are now major players. None of the internet streaming companies — Netflix, Amazon, Apple and others — that produce and distribute movies are subject to the Decrees. Thus, the remaining Defendants are subject to legal constraints that do not apply to their competitors”. Read it here.

Thanks to this turning point, the Studios will be able to return to own cinemas and movie chains and in two years (sunset period established by the judge) reintroduce the practice of Bock Booking.

The National Association of Theater Owners warned of ending the decrees and the impact it would have on consolidation of the exhibition business, while independent theaters argued that “nothing in existing antitrust law comes close to the elegance and power of the ‘theater-by-theater on the merits’ mandate that forms the heart of the Paramount Consent Decrees. Tens of thousands of Americans have enjoyed big-screen entertainment solely because of that mandate.”

The Directors Guild of America also opposed the DOJ’s move, arguing that the changes in the business required greater antitrust oversight.

An uncertain future for cinema

Since 1948 the panorama of the show has certainly changed (don’t ask me if it is for better or for worse). From my point of view, canceling the Paramount decree could prove to be a good move to revive the economy of cinemas, brought to their knees by the current situation related to covid-19, and throw a gauntlet from the majors to the big streaming platforms such as Netflix and Prime Video (which in recent months have seen a significant increase in subscribers).

But the risk of bringing the film industry back 70 years, I believe, is even greater and more dangerous than the current pandemic. So we just have to wait and see in two years how the issue will evolve (and what else can ever happen before the end of 2020).