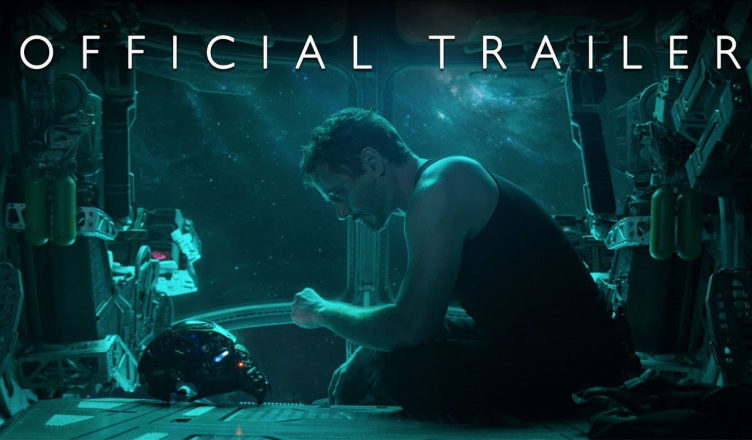 The waiting is over, Marvel has released the first teaser trailer of the long awaited forth chapter of Avengers of which we finally know the complete title.

Avengers: Endgame is the complete title of the forth Disney-Marvel Crossover film that will be in theaters in 26 April 2019 and will last 180 minutes.

It’s the end of the game for the mightiest heroes of the Earth. Dr. Strage had already revealed it in Avergers: Infinity War before turning into dust (making a big tacit spoiler) and “Part of the journey is the end” is what Tony Stark says in the trailer while he is on a spaceship in the middle of the outer space, without food, water and soon also oxigen. Nebula with him.

In the meantime, on Earth, the rest of the survivor Avengers: Captain America, Bruce Bunner, Thor and Black Widow, heartbroken, deal with the aftermath of the war they have lost. “We lost. All of us. We lost friends. We lost family. We lost a part of ourself. This is the fight of our lives” says the Captain while Clint barton appears as Ronin with a sword in Japan and Scott Lang comes to the Avengers compound, after apparently have survived to the Quantic Realm. Half of the universe has been wiped away and it is not clear how the survivor heroes will fix this, even if a plan seems to be.

The film will reunite one more time many heroes, but it is not sure how many of them will stay. There are a lot of speculations about the future, especially, of Tony Stark played by Robert Downey Jr and Steve Rogers played by Chris Evans. For the two actors Avengers: Endgame could be the last appearance. Moreover, there will be the  new entry of Katherine Langford. At the moment we don’t have information about her role.

We do not add anything else. Here below the link of the trailer. Have a good vision.