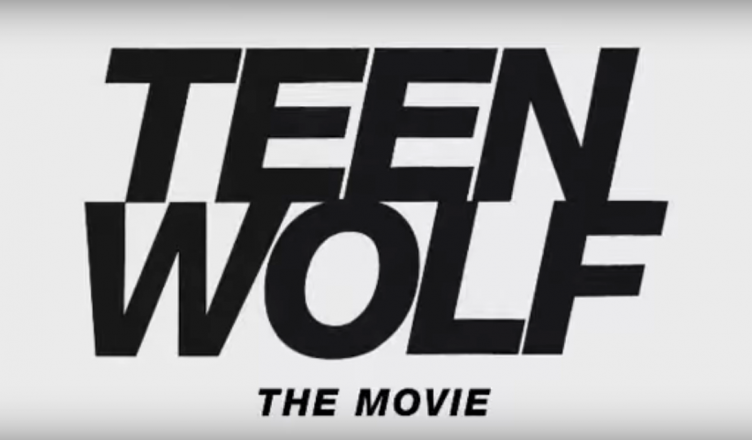 “A wolf howls to signal its location to the rest of the pack … We’ve heard your howls” in this ways a video annouces to the fans the realization of a movie of Teen Wolf. The popular Tv series aired on MTV from 2011 to 2017 and it will have a movie sequel in 2022.

The last episode of Teen Wolf aired in USA on september 24th 2017 and since then fans all over the world have never abandoned the fandom that, on the contrary, has kept growing. Many people have asked the the series with Dylan O’Brian, Tyler Posey, Holland Roden and Tyler Hoechlin could have come back. Their voices, their howls, as the vide says, has been heard.

Jeff Devis, the creator of the series, will produce the movie sequel of Teen Wolf and more. The screen writer and producer will also produce a new tv series titled Wolf Pack, based on the book series written by Edo van belkom.

Regarding the plot, no information has been share yet, same for the cast. However, some of the actors of the series have share and commented the announcement of the movie an the new series. This make us think about their return in the movie.

Among them, there are:

Dylan O’Brian, who played Stiles Stilinski, has never spoke yet about the announcement. The actor is busy now in shooting for the movie The Outfit directed by Graham Moore. His return is one of the most awaited by the fans who are awating for him to speak about it. Anyway, in the video announcement, the iconic and inseparable Stiles Jeep appears. So the fans can stay calm.

Teen Wolf The Movie and Wolf Pack will be released in 2022 on the american streaming platform Paramount Plus.

At the moment, there are few information about them but we will keep our ears open for any new howls. In the meantime, here is the link to the video announcement posted.