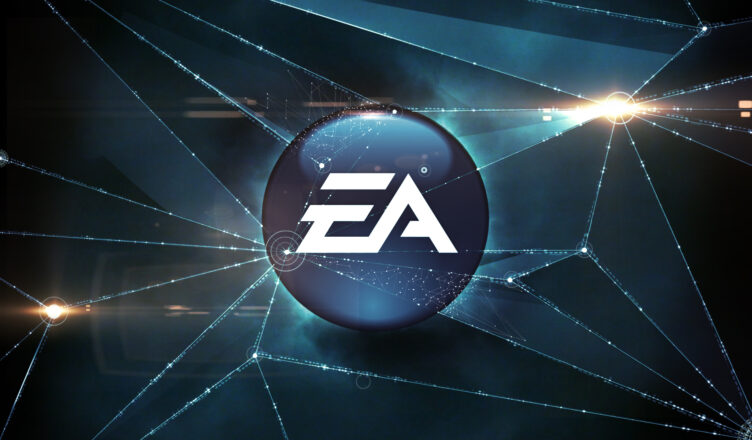 Electronic Arts recently filed a new patent for battle pass. The new system will give players the ability to choose between different paths rather than following a single one with predefined rewards.

The battle pass seasonal progression system has transformed many video games, especially free to play games, into real live services. Major titles like Fortnite, Apex Legends and many others rely on battle pass systems not only for monetization, but also for player retention. EA with the new patent tries to modernize the battle pass system, offering players more choices.

Entitled “Seasonal Reward Distribution System”, the Electronic Arts patent provides for the construction of a “non-linear rewards map” for battle pass. The map will consist of multiple paths connected through nodes. Each node grants a reward and an unlock is granted when players level up their characters or accounts.

Most players familiar with battle pass systems are well aware that they develop through free rewards and “premium” rewards. This system will remain in use in the new EA proposal: there will be nodes that will require a special “Gold Pass” to be unlocked, while others, labeled as “FREE”, will allow you to get free items.

Let’s be honest, the new patent filed by EA is quite ridiculous. In the gaming industry there are already hundreds of games that adopt this type of reward system. For example, Halo: The Master Chief Collection has one that is practically the same, which at each level leaves the player the possibility to choose the reward he prefers among those available.

I feel that the new system will certainly be powered by “special passes” that will allow players to unlock all the nodes anyway at the expense of the chosen path, guaranteeing EA an economic rewards far superior to that of the current battle passes.