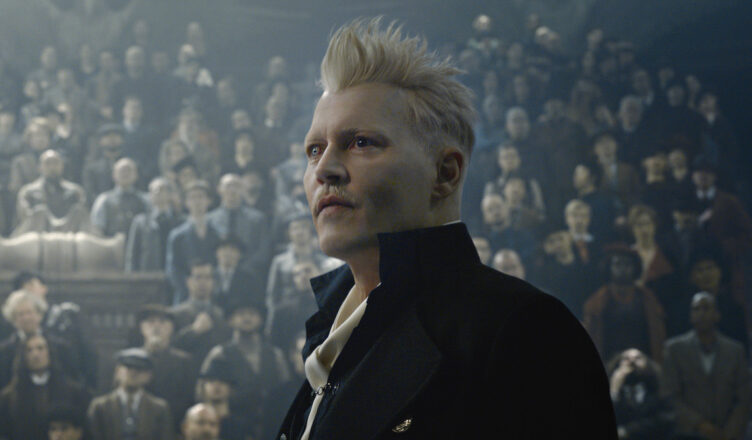 Johnny Depp leaves the role of Gellert Grindelwald in the movie saga of Fantastic Beast is the news of the latest hours.

It seems that Warner Bros, producer of the movies of Harry Potter and its Spin-Off, has asked the actor to leave his role of the dark wizard Gellert Grindelwald in the cinematic saga of Fantastic Beast. The third installement is indeed in production.

Depp, in a letter shared on Instagram, declares to accept the Warner Bros’s decision. The studio has said to thank the actor for his job and it has announced that his role will be replaced.

Warner Bros’s decision comes after the news about the defeat in court of the actor against the journal The Sun. Indeed the Journal in an article of 2018 has referred to Depp as “wife beater”, regarding the legal fight between the actor and his ex-wife Amber Heard. Depp has decleared that he will appeal to court.

Johnny Depp is known above all for his role of Captain Jack Sparrow in the movie saga of Pirates of the Caribbean but he played many other great charaters in many other great movies. We can mention Edward Scissorhand, Chocolat, Alice in Wonderland and Charlie and the Chocolate Factory.

Warner Bros’s decision to keep distance from Depp has not been appreciated by the fans of the actor who have expressed their disappointment on social media. They have also expressed their support to the actor for that decision and for his fight for the truth.

However, we don’t know how Depp’s replacement will influence the franchice of Fantastic Beast. Many People on social media have already said that without Johnny won’t follow the saga anymore.