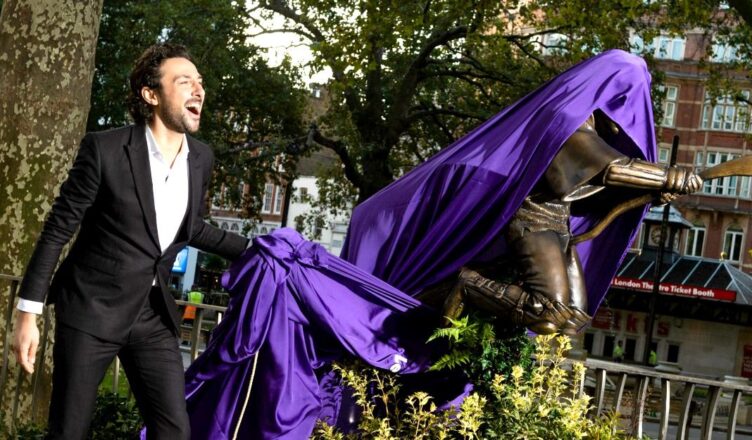 In Lincester Square, near to Piccadilly Circus, a bronze statue dedicated to Harry Potter has been inaugurated.

It has been realized by Andreìzej Szymczk, a polish sculptor who inspired to a scene from the first movie “Harry Potter and the Philosopher Stone”. The movie, directed by Chris Columbus and produced by Warner Bros, was released in 2001 with Daniel Radcliffe in the role of the protagonist.

The statue joins several others such as those of Bugs Bunny, Marry Poppins and Puddington for the series “Scenes in Square” and will stay there, in front of the Cineworld Cinema, until 2023.

The event announces the publication of the book “Quiddich through the ages – Illustrated Edition”, the next 6 October. Anyway, the last July the most loved characters of the world has tuned 40.

Harry Potter has enchanted milions of children and teenagers all around the world and still continue, despite many years has passed form the release both of the book and the movie.