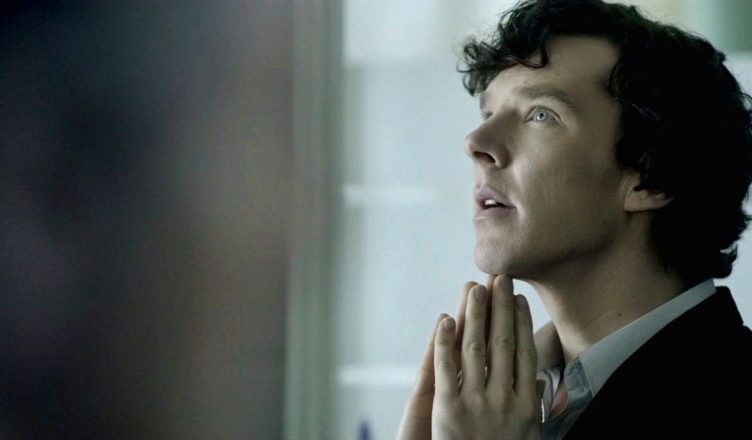 “Get out. I need to go to my mind palace”

How many times the amazing intelligence of Sherlock, his ability to remember and to know a lot of things, in the Britannic version played by Benedict Cumberbatch, has left us astonished and it has made us questioning “How can he do it?”. The answer to this question comes from the past.

THE LOCI TECHNIQUE OR THE MIND PALACE TECHNIQUE

This is the name of the mental technique that allows the above mentioned Sherlock Holmes of BBC to collect in his mind a huge amount of information and to access them easily as well as to open a file on the Desktop of a PC. The term derives from the latin locus which means place, so literally the loci technique means “places technique”. It consist in associating the things to remember to some physical places, such as a house, a palace, a room, or another fictitious place specifically created.

Dr. John Watson: It’s a memory technique. A sort of mental map. You plot a-a-a map with a location. It doesn’t have to be a real place. And then you deposit memories there. That, theoretically, you can never forget anything. All you have to do is find your way back to it.

Dr. Stapleton: So this imaginary location could be anything. A house or a street?

Dr. Stapleton: But, he said palace. He said it was a palace.

Dr. John Watson: Yeah, well, he would, wouldn’t he?

The “Loci Technique” is discussed in different Latin and Greek works. Among them, there are the De oratore of  Marcus Tullius Cicero, roman orator and philosopher, the Rhetorica ad Herennium, whose ascription is soughed after Cicero and Cornificio, roman rhetorician, which discussed about images associations rather than places, and the Institutio oratoria of Quintilian, the philosopher encountered in this article, everybody of the I° century.

Some imputes the origin of the technique to the story of the Greek poet of V century Simonide about the banquet destroyed by an earthquake. The story relates that, after the event, he could, thanks to this technique, remember the places of all the diners and to recognise the dead ones.

In a different way, Aristotle, Greek philopher and scientist who lived in the IV century, discussed about this technique. He discussed about topoi that are places where the memories are reunited.

In the Middle Ages, Arts Memorativae, from latin arts of memory were popular. 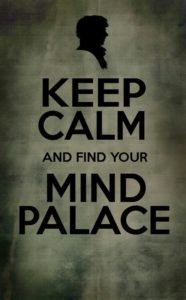 Today, the mind palace technique is also called the The Journey Method and it is discussed in many different disciplines, such as psychology, neurology and cognitive science. Some experiments, conducted on some users of the technique with MR, has had interesting results.

They have revealed the brain’s areas involved in the use of the memory technique, which are the Parietal Lobe, the Retrosplenial Cortex and the Right Posterior Hippocampus. The first one attends to the information recovery and coding, the second one instead attends to the navigation memory and the third one is the center of neuronal memory, which gives an objectives framework of the events and the facts experienced by the individual. Practically, the use of the Loci or the journey technique activates the brain’s areas linked to the spatial perception and navigation.

Today, many memory champions use the Loci or the Journey Technique, getting high results.

This last way to name the technique together with the newest studies and tests well explain the concept of the mental journey for finding memories and information like that of the above mentioned Sherlock in the 3rd episode of the first season “The Baskerville Hound” or even that of Eve Beard, played by Rebecca Romiji, known for her role of Mistique in the cinematographic trilogy of X-MEN.

Like them, many other characters of other TV shows use the Loci Technique. This is the case of the protagonists of Elementary and The Mentalist.

However, for Sherlock Holmes, it is interesting to notice that in the book of Sir Arthur Conan Doyle, there is no mention to the technique but only to a “well organised brain”.

So, in conclusion, we have seen how to be able to remember a huge amount of information is not due to intelligence or brain architecture, but it is instead due to being able to use a good memory technique like that discussed in this article.

If you liked the article, share it and do not forget to follow us on our social networks!