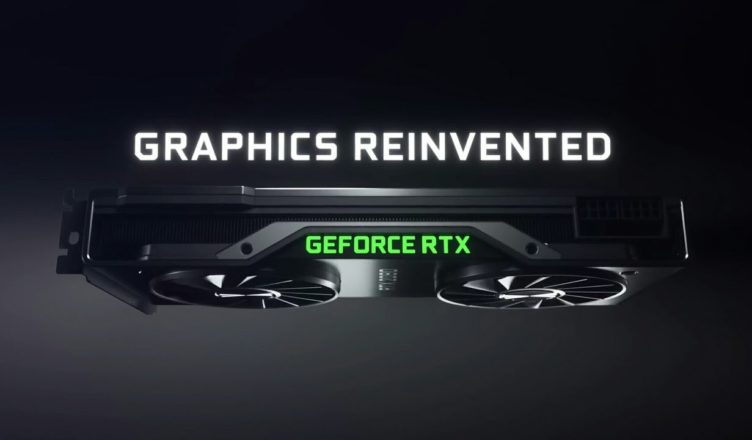 Nvidia officially presented their new video cards GeForce RTX 2080 Ti, GeForce RTX 2080 and GeForce RTX 2070 , all powered by Turing technology, at the opening event of Gamescom in Cologne  #BeForTheGame. The 2060 will probably come later this year.

The Founders Edition of the new video cards can be booked immediately on the Nvidia’s website with shipping scheduled for September 20 ( times and prices may vary depending on the country). They cost respectively 1279 € for RTX 2080 Ti, 869 € for RTX 2080 and 649 € for RTX 2070. On sale there is also the NVLink Bridge, compatible only with GeForce RTX 2080 Ti and RTX 2080. It is a new type of Bridge SLI to put two cards in communication and share their resources, acting as a single “super card”. NVLink ensures a much larger bandwidth compared to older SLI bridges.

GeForce RTX 2080 Ti comes with the power of 4352 CUDA cores, 11 GB of GDDR6 memory at 14 Gbps and a 352-bit memory bus. Technical specifications report a basic clock of 1350 MHz with boost up to 1545 MHz (1635 MHz in the case of the Founders Edition). The video card requires two 8-pin auxiliary PCIe power connectors. Regarding the video outputs, the card has a DisplayPort 1.4a, an HDMI 2.0b and a USB Type C to support future VR viewers adhering to the VirtualLink standard. These outputs are common to all three models. 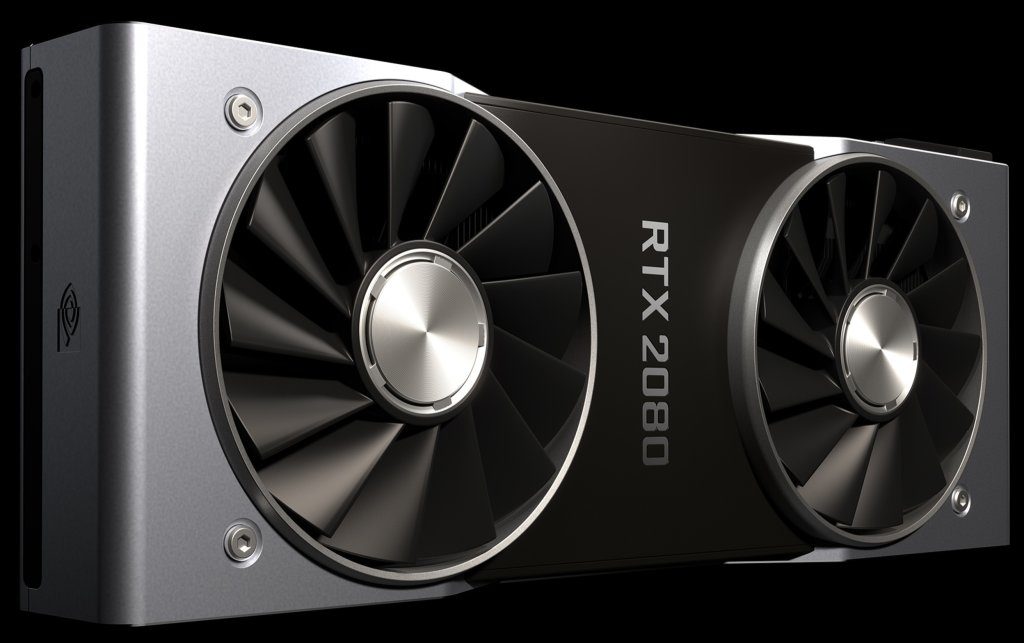 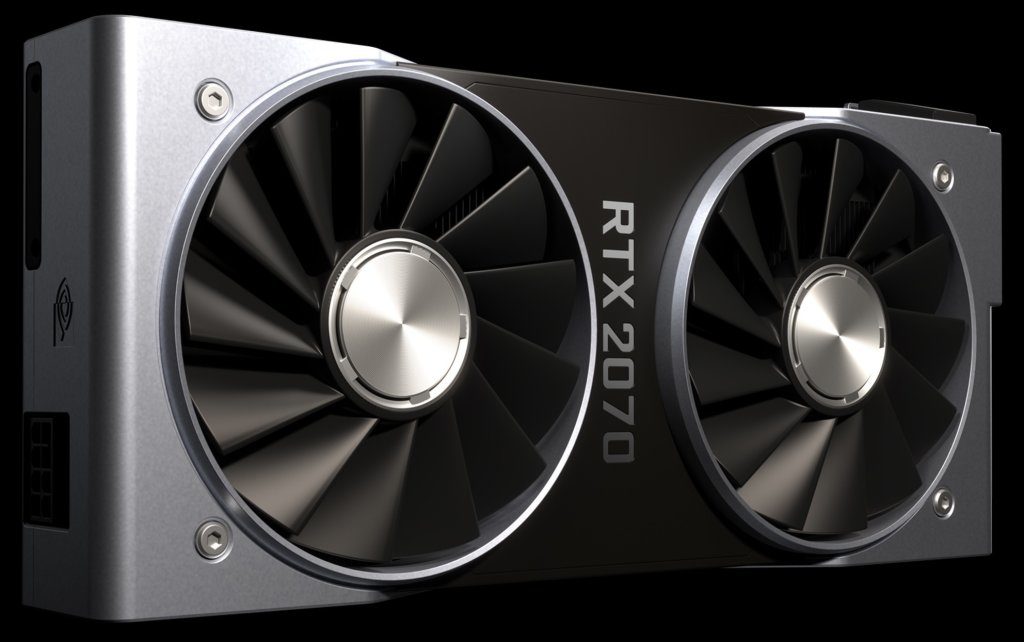 The new cards are based on the new Turing Technology. Its main feature is the RT cores dedicated to ray tracing in real time. Nvidia expects that game developers will progressively adopt a hybrid rendering technique, which combines ray tracing with rasterization to obtain moving contents looking closer to reality, reaching the so-called photorealism.

Ray Tracing cores are used to manage ray tracing loads in an efficient way, guaranteeing unprecedented performance, with the help of Tensor cores, who deal with operations such as denoising through artificial intelligence but also Deep Learning Super-Sampling (DLSS), a technology that applies deep learning and AI to rendering techniques, leading to rendered objects in games with smoother and less scaled edges. Basically an AA (anti-aliasing) based on AI.

Thanks to the new Turing architecture, Nvidia promises performance two times better than the previous series and the ability to play in 4K HD at 60 fps even on the most demanding games. 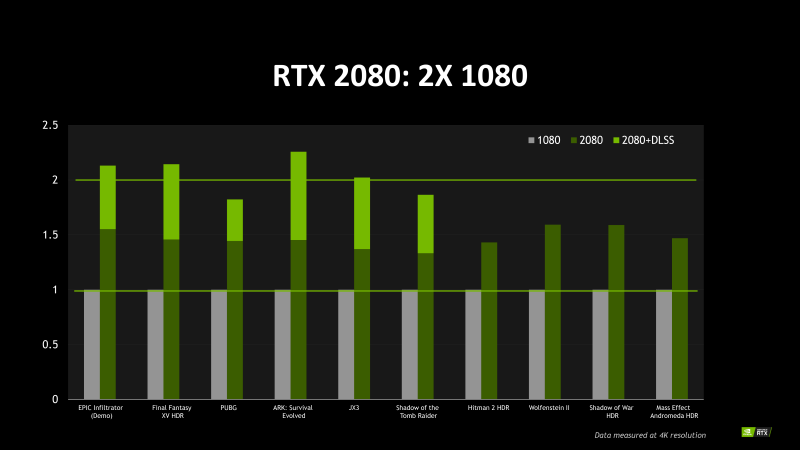