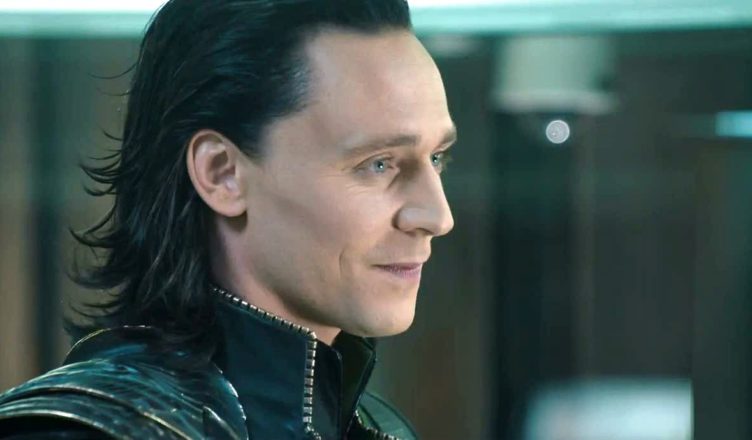 It is not a trick, Loki the loved God of mischief will have his own Tv series.

Confirmed by the CEO of Disney Bob Iger in a live audio webcast together with a lot of other news about the new streaming platform of Mickey Mouse, arriving in 2019.

The arrival of the new platform have been annouced months ago, now we have a name. Disney+ will be the name of the streaming service of Disney that will have an extensive catalog of movies and tv shows such as the new tv shows set in the worlds of High School Musical and Mosters Inc.

After the trilogy of the God of Thunder and the three crossover movies of the Avengers, Tom Hiddleston will play again the role of Thor’s brother in a new tv series for the upcoming streaming platform. The actor himself have given notice about that with a tweet and an Instagram post that we report below.

At the moment, we don’t have other news about the tv series like its release date or its duration. However, only its announcement have made the milion fans of the trickster eagerly.